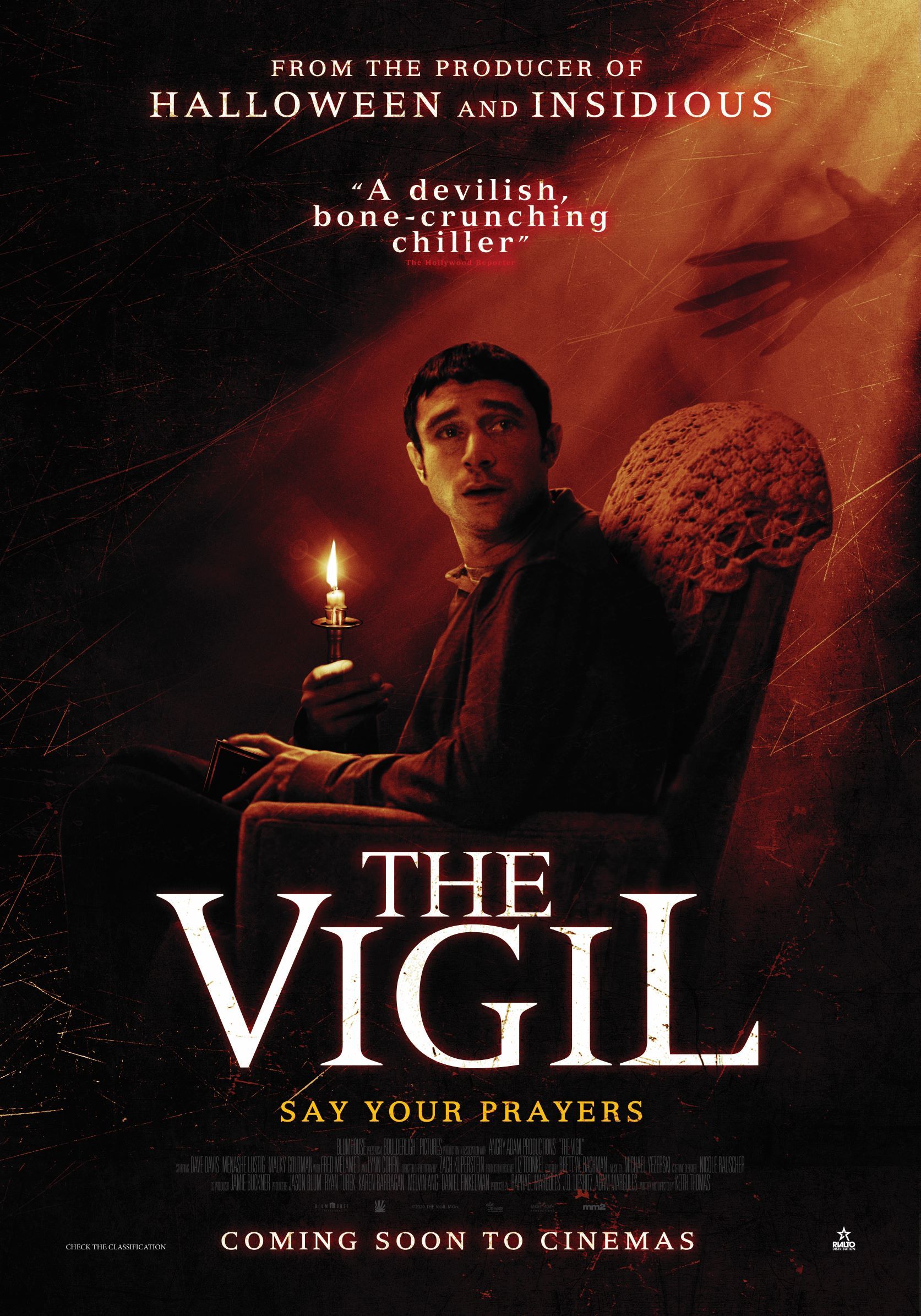 Director: Keith ThomasWriter: Keith ThomasStars: Dave Davis, Menashe Lustig, Malky GoldmanSummary: In the Hasidic community of Boro Park, Brooklyn, a despondent young man, short on both faith and funds, reluctantly agrees to assume the responsibility of an overnight shimmer and fulfill the Jewish practice of watching over the body of a deceased member of the Orthodox community. With only the company of the recently departed and an ailing widow who expresses cryptic reservations as to the man's ability to carry out the task, he soon finds himself exposed to a terrifying haunting within the claustrophobic confines of a home that has become host to a malevolent entity. In what is essentially a one-man show, Dave Davis is profoundly affecting in his portrayal of the hesitant sentinel, exuding an empathetic combination of frayed nerves and timid weariness. Throughout this uncanny night, his vigil gradually transforms into a harrowing spiritual investigation of both his cursed surroundings and his pitiable past - a journey in which the very recesses of his community's collective trauma is confronted. By the surreal and unnerving climax, under the assured auspices of writer-director Keith Thomas - making his feature film debut - the plentiful, hair-raising scares give way to poignant catharsis with a specter of dread that is sure to stick with audiences and occupy their subsequent nightmares. Operating within the parameters of a horror sub-genre that more commonly trades in Christian mysticism, The Vigil uniquely unveils a supernatural domain less trodden. It's thrillingly rife with demons, curses, and all the under-your-skin scary stuff that Midnights are made for. —Toronto International Film Festival